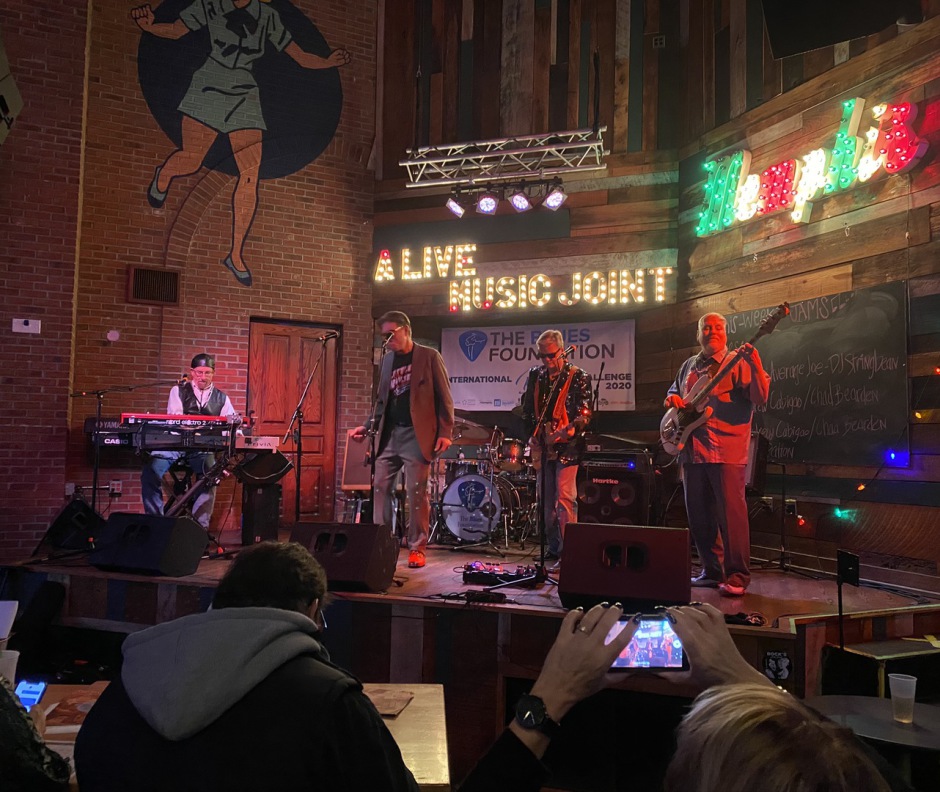 BLUES ON THE LOOSE 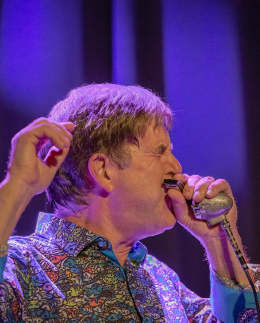 Lewis Bechtold, aka: Lewy Dean. Lancaster, Pennsylvania. Singer, song writer, harmonica. Founder and leader of Blues On The Loose 2015 to date. Began performing in the Lancaster area in 1979. First instrument, Drums. Also plays electric bass guitar and fife, but has mostly worked as a lead vocal with harmonica. Previous music groups: Hunter, AWOL, The Silverhawks and The Flyboys, included a mix of southern rock to Top 40 R&B with horns. As Blues On The Loose we have worked closely with the Blues Society of Central Pa. Have competed and won an endorsement by Steel City Blues Society of Phoenixville, Pa. to represent them at the International Blues Foundation 2020 Blues Music Challenge in Memphis. Most recently BOTL was honored to be recognized by being nominated for Best Blues Band of 2021 by the Central Pa. Music HoF Annual Awards. BOTL has recorded an original song,  “A Bad Influence”, released on Backyard Blues a collection of original work by BSCP members to International play.

harmonica on this music in celebration of the highs and the lows of the human condition.   Keeping American music history alive and exposing more people to the stories of it is an important driving force. 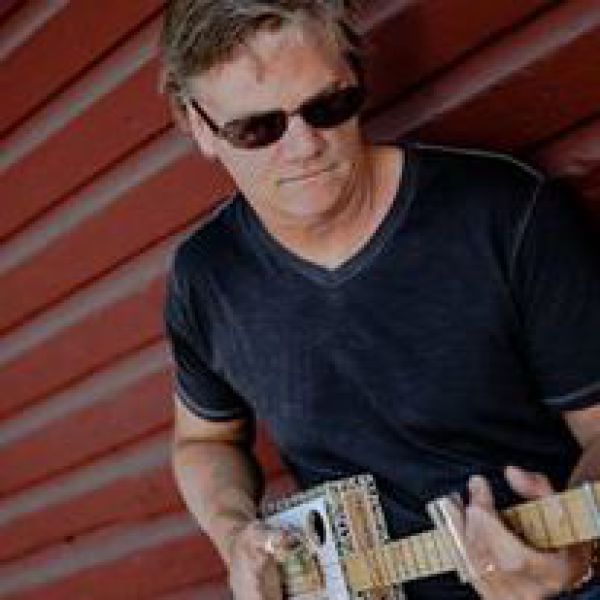 Jay, from Lancaster, Pa., has performed in the local music scene for over 35 years with bands such as Toro and the Lawn Boys, The Stumpf Brothers, Scoville Units, The 1.21, David Wilson's Bailey Run, and others. His current project, Blues on the Loose, represents a return to the blues and the roots of rock 'n' roll.

Influences include (but are not limited to) Buddy Guy, Stevie Ray Vaughan, Nils Lofgren, Mark Knopfler, Eric Clapton, and The Rolling Stones.

Performance highlights include Green Day's American Idiot at Ephrata Performing Arts Center (EPAC), a local theater showcase at the Fulton Opera House, and several original singer/songwriter showcases with David Wilson and Bailey Run. He has shared the stage with the Ben Miller Band, Mindi Abair & The Boneshakers, Slam Allen, and others. 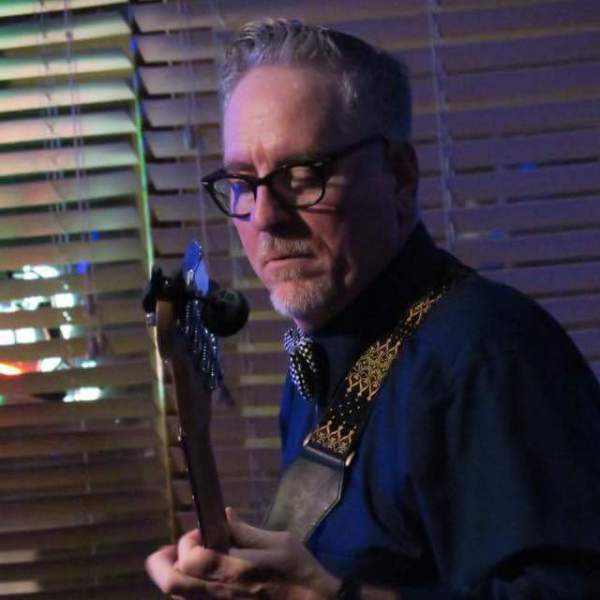 Driving the bus, this dapper pocket man digs the duty of backing a talented band of brothers.  The United States Marine Corp provided the cadence and fellow crusader, Mike Bitts, provided the keys to the kingdom.

Musical influences include Lee Rocker, Bill Blough and his 4th grade piano teacher, Sister John Madeline. Porter’s transformation from the treble clef to the bass clef occurred a decade ago, with a three-piece effort called Bad Penny. When not teaching future leaders at School District of Lancaster, he continues to learn with Blues On The Loose. 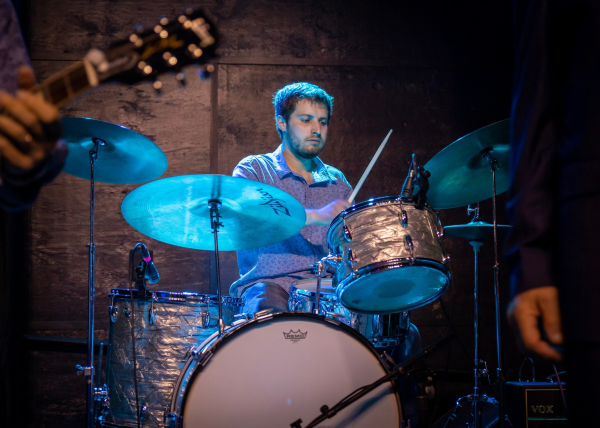 Connor "Con Man" Stoehr is the newest member of Blues on the Loose. Being a part of the local music scene for 10 years, he has played in rock groups such as Things Behind The Sun, Colored Vinyl, and Cousin, along with freelance jazz gigs.  Influences include Max Roach, Philly Joe Jones, Mitch Mitchell and Hal Blaine among many others.  Having studies with drum teachers such as Paul Murr, Aaron Walker and John Peifer, he uses his knowledge of the instrument to push the band forward while embracing the blues art form.